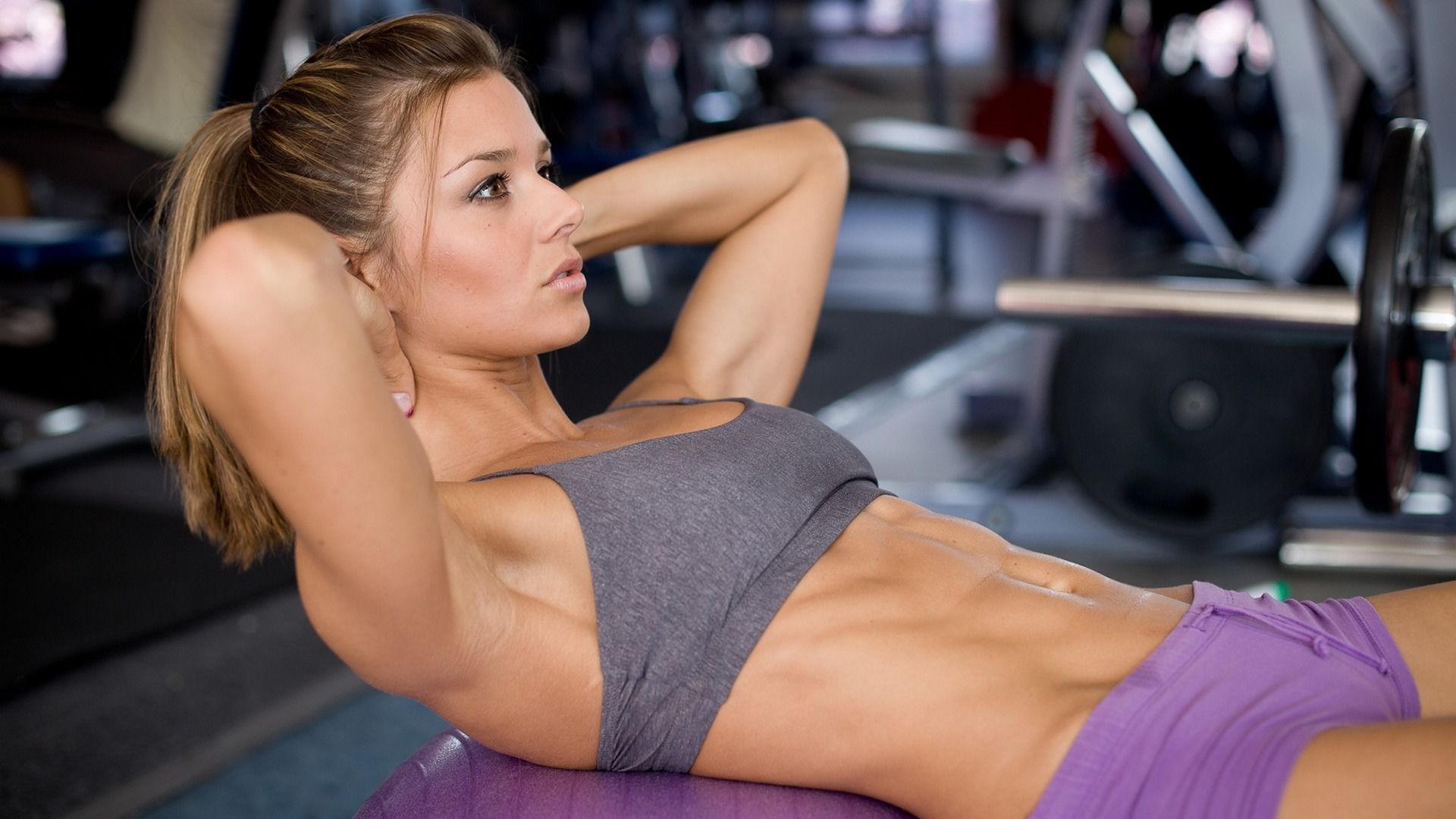 Here’s how I got my abs back

Due to gaining a little bit of fat and limiting my exercise routine, I lost most of the ab definition I once had. While we were discussing how to freeze away fat using CoolSculpting (cryolipolysis), which is a whole different topic, my friend told me about this other tool she had used before going on vacation for more ab definition called EmSculpt. My first reaction was to give it a shot. Here's what happened!My backgroundMy life has been pretty active for the most part, and at times, I was obsessed with it. Since I used to be a personal trainer, I spent all day training clients, then training myself in between sessions. Overall, I was training almost every day, running 20 to 25 miles a week, and lifting weights three hours a day. On top of that, I had a strict macronutrient-specific diet, with every item I ate weighed out to make sure that I stayed within my guidelines. Eventually, I began feeling extremely weak and dizzy, which was probably caused by malnutrition and excessive energy expenditure. I didn't realize how unsustainable my lifestyle was until I was constantly on the verge of passing out. What made me work so hard? Back then, I didn't notice this, but now that I think about it, I think part of it was because I felt like everything else in my life outside of work and fitness was in chaos. At the gym I had structure and I was in incredible shape, plus I had structure that I didn't have anywhere else. My body was virtually fat-free and I had a six pack, which in retrospect, was not an ideal situation for my health.Today I still work out almost every day, but not at the same intensity as I used to. Now, my routine is more flexible and sustainable. During the week, I go to the gym for 1-2 hours for 5 to 6 days, and rather than doing runs on top of that, I do cardio on two of those days. As a result, I allow myself to eat whenever I feel hungry and do not count macros or calories. I feel great, but I am no longer in possession of an ab six pack, which is fine, but I was curious about how my body would look if I did more ab exercises now that I have a little more fat on it. I first started thinking about my abs because my friend told me about a tool that she had used before her vacation to add more definition to her abs. Using EmSculpt, you will be able to contract your muscles without having to work out, leaving you with the results of an actual workout. My friend tried it and saw results, so I thought it would be fun to give it a try rather than spending 45 minutes a day doing planks and burpees (no thanks). The processHaving booked my first EmSculpt appointment, I showed up at Skinly Aesthetics in comfortable clothes not knowing what to expect. The EmSculpt applicator was placed on my abdominal muscles as I lay down. It'll probably take me a few sessions to see results, which makes sense since it imitates a workout. Consistency is key when it comes to seeing results from your workouts.With EmSculpt, electromagnetic muscle stimulation sends pulses to your muscles that contract for you, leaving you with the results of a workout. The machine felt like a little electric shock to my abs once they turned it on. In spite of the pulses getting stronger throughout the 30 minute cycle, the pain wasn't unbearable. In fact, I was a little sore the next day, which confirmed that it had worked. My doctor recommended 4 to 6 sessions, so I chose 6 over the course of two weeks.FindingsMy usual workout routine and diet weren't altered for this little experiment. To make sure the results are accurate, I didn't change my usual routine. I did not see any results during my first week, but after my fourth session, I noticed a little greater definition than before. Several days after my last session, I noticed a difference. It was not an impressive 6-pack, but in order to get that, I would have to lose fat, meaning I would have to go back to restricting, which is a no-go for me. CoolSculpting uses cryolipolysis technology to cool down fat cells to a low temperature, which then eliminates them safely from your body according to another expert at MiracleFace Medspa. Fortunately, Coolsculpting is also a completely noninvasive treatment that requires no downtime, so I was able to return to my normal activities immediately. That would be a great benefit for me because I can't take time off. Final thoughtsAs a whole, I would say that the results I got were better than I expected, but again, maintaining them would require consistency. My routine has included more ab exercises since I stopped the treatment, to maintain a little more definition. It may be useful for people who are already in decent shape and are looking to add a little definition to their abdominal muscles, but it won't work for those who are overweight or who carry a lot of belly fat, because if the fat is covering them, they will not be visible.